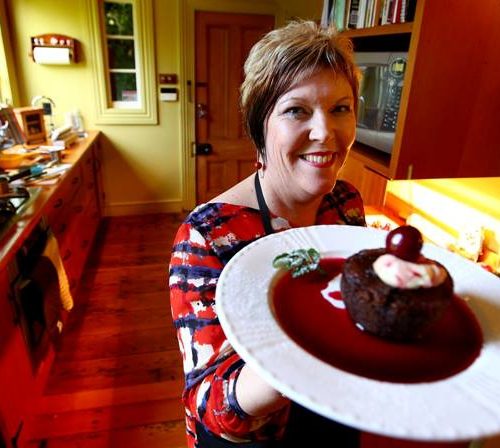 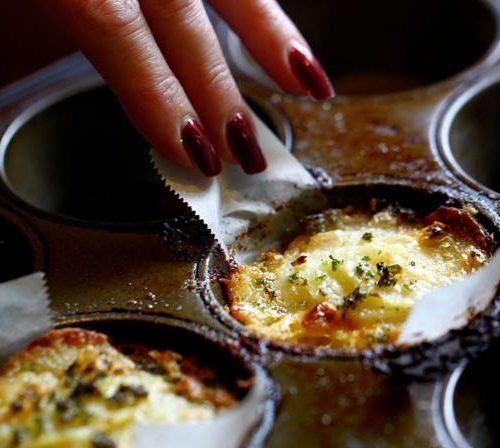 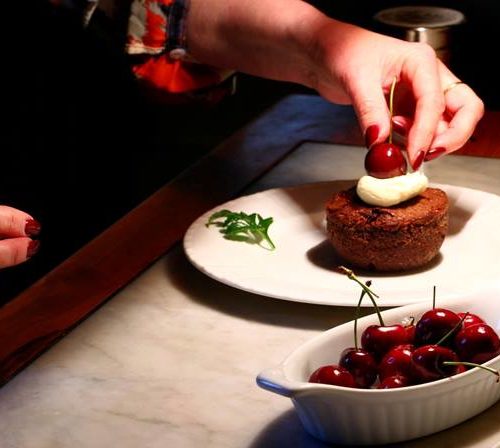 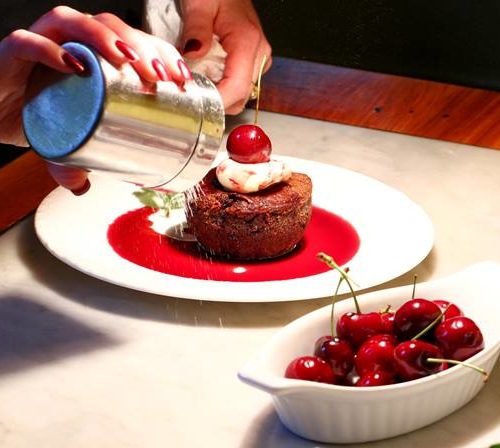 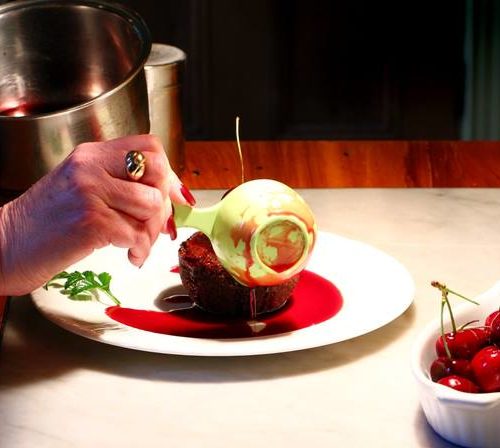 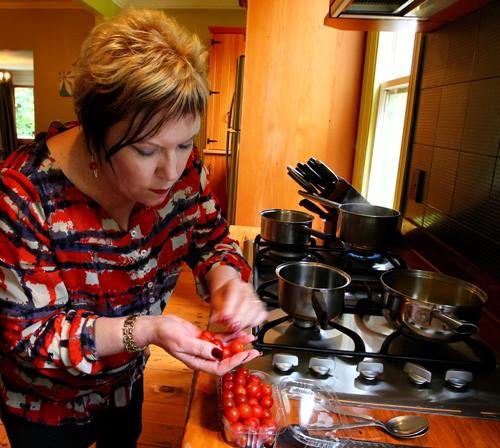 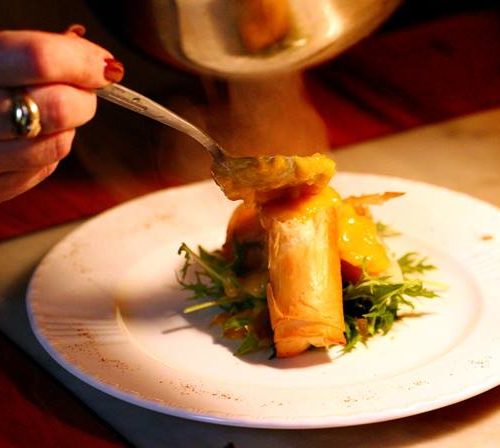 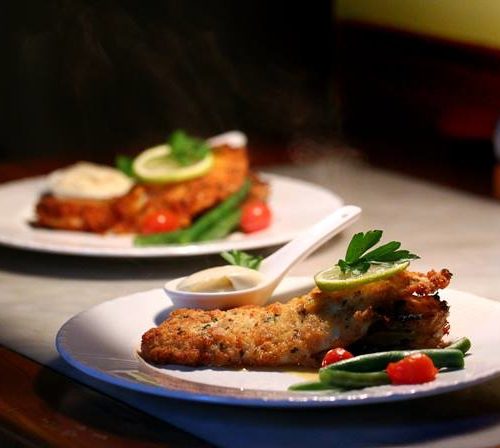 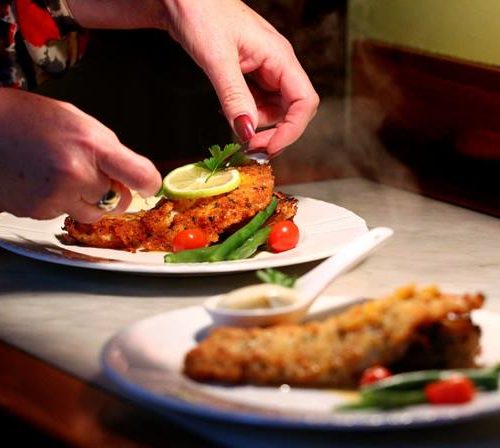 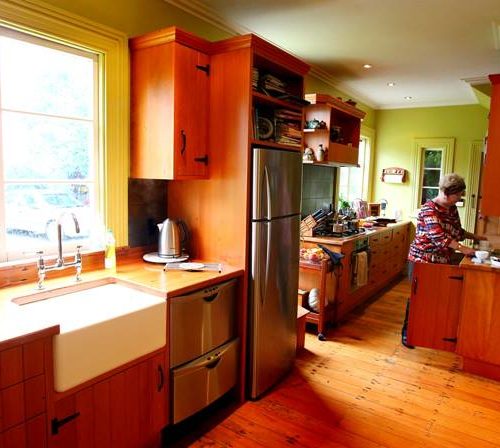 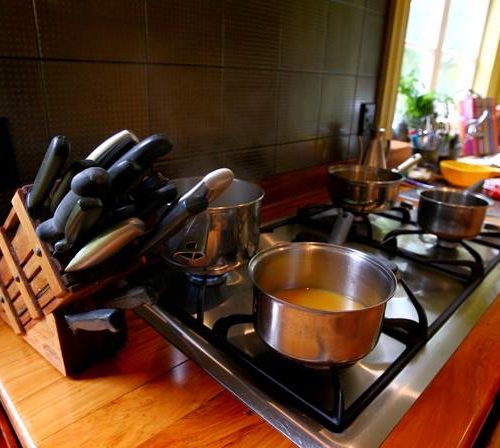 Winning professional Best Presentation and taking the Supreme Award home was a shock for someone who didn’t think she had been mystery shopped.

Hawera’s TSB Bank was highly commended for the same award.

Tairoa’s Linda Morrison said she was overjoyed by the win.

“I thought because I answer the phone and the door most of the time, I would pick it,” she said.

“We just looked at all those other great businesses and thought they would’ve won.”

Winning a local award means more than anything the boutique accommodation, homestay, wedding venue and conference facility has ever won.

“It’s local and the clientele are locals,” said Mrs Morrison.

She has had many comments as well as new bookings from peoople from the area in light of the awards.

“People know and are so aware,” she said.

It’s also helped to keep the pressure on to keep churning out quality service, presentation and events.

She credits her team with the calibre of events the business provides.

“It’s all about the team effort, the staff put in 100 percent, are dedicated and loyal.

“I haven’t done all of this by myself.”